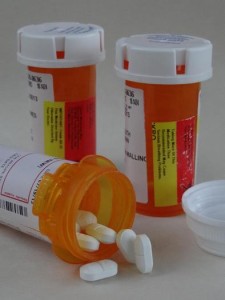 Drugged driving has overtaken drunken and distracted driving as a factor in Tennessee traffic fatalities.

Citing an analysis of Tennessee Highway Patrol data, The Tennessean reports the number of deaths from crashes with drug-impaired drivers leapt by 89 percent from 2010 to 2015.

Last year, 174 people died in crashes in which a driver either tested positive for drugs or an officer determined drugs contributed to the crash. For alcohol, the tally reached 136 deaths, while distracted driving was associated with 51 killed.

Experts have attributed the increase to a rising prevalence of prescription drug abuse. Officers are also now better trained to detect drug-impaired drivers.

Traffic fatalities in general are on the rise in Tennessee this year, but it is too early to tell how many are drug-related.