DUI #3 on Broad Street for a Murfreesboro man 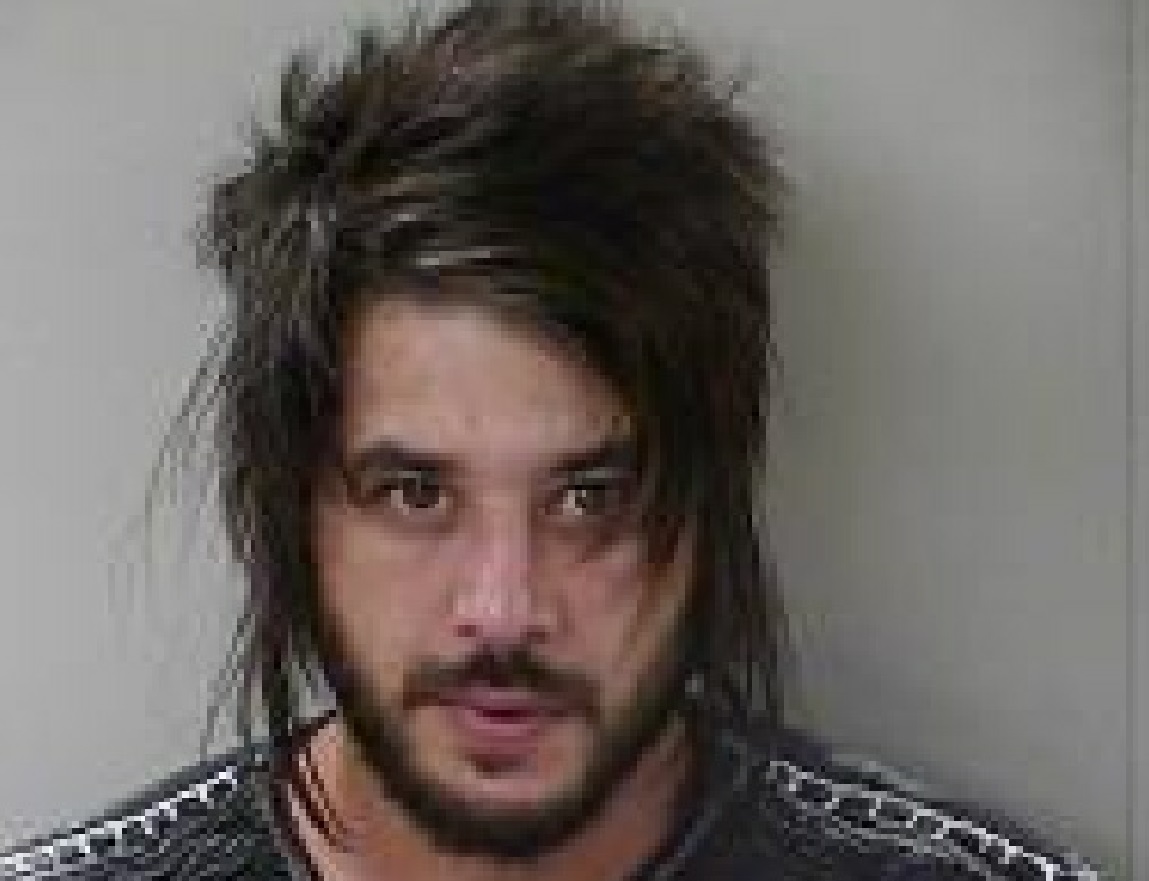 A local man is facing his third DUI charge after being stopped by police at close to 3 AM on Saturday in Murfreesboro on Broad Street. 33-Year old Seth W. Kapadia was driving without his headlights on, according to police and failed to maintain his lane of travel.

An officer reported, "I smelled the odor of intoxicant about his person." A failed sobriety landed him the charge of DUI number 3. Prior DUI convictions unfolded in 2006 and 2004, both in Rutherford County.