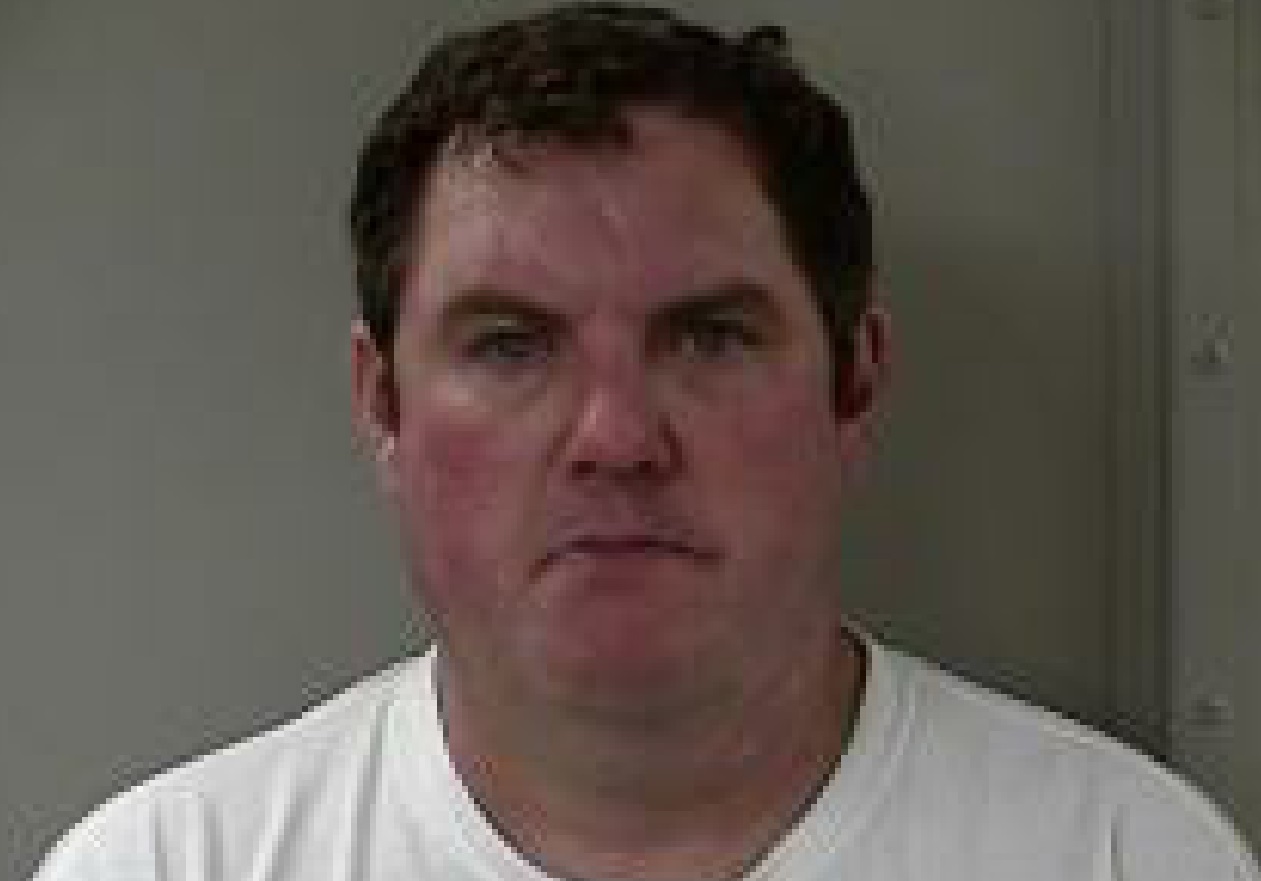 A 44 year old Murfreesboro man has been charged with "4th DUI or Greater." Sean Padgett landed in the Rutherford County Adult Detention Center on January 29th. Padgett was also charged for Driving on a Revoked License. Reports he bonded out the next day and will be due in court in the near future.

The courts previously ordered Padgett to have an ignition interlocking device that would have required him to pass an alcohol test prior to putting his car in gear, however he did not have the device on the car he was stopped in. As a result, he was also charged with not having a court ordered ignition interlock device installed.