Duo goes on small shoplifting spree at the Buckle in Murfreesboro 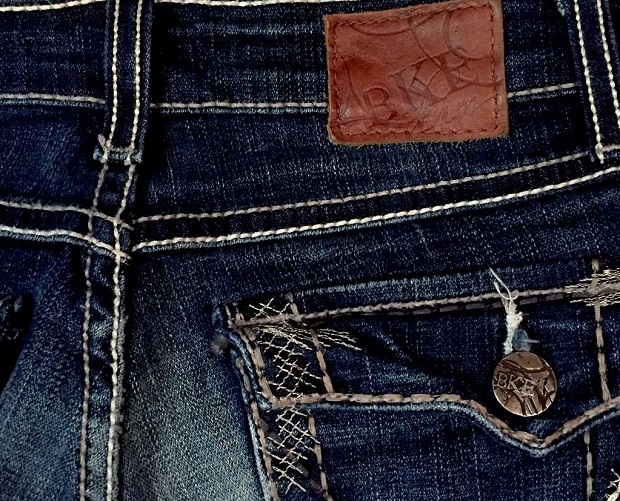 Over a thousand dollars in jeans were stolen from the Buckle store in the Avenue. The theft occurred on Wednesday night.

The employee who reported the theft told police two men entered the store and grabbed six pairs of pants and then fled the scene. Once in the parking lot they loaded into a tan colored Chevy Trailblazer with a tag of "JO845Y." The vehicle returned to a brown 2004 Chevy Blazer in Brownsville, Tennessee.

At this point an arrest has not been made.