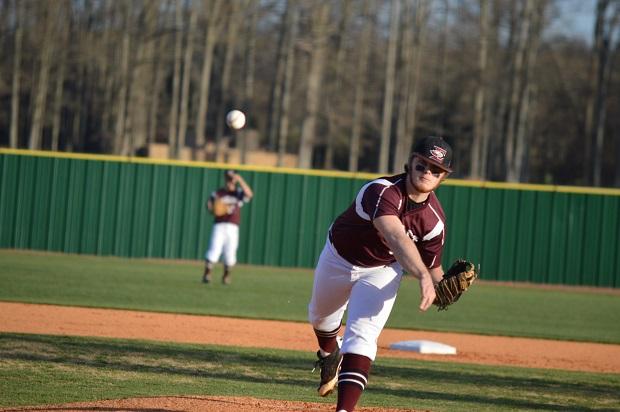 Eagleville's Christian Hill had the winning combination on the mound and with his bat...

Jon Dinkins with the call here on WGNS as Hill's three-run home run in the bottom of the seventh lifted the Eagles to an 8-7 win over the Cougars. He entered the game in relief of starting pitcher Brett Roberts, giving up only two earned runs and struck out six. Eagleville's Chris Thompkins also had a two-run home run in the first inning. The Cougars scattered together seven hits in a game that saw several lead changes. Eagleville improves to 8-5 overall, 4-1 in the district. MTCS falls to 2-9 and 1-4 in 9A play.