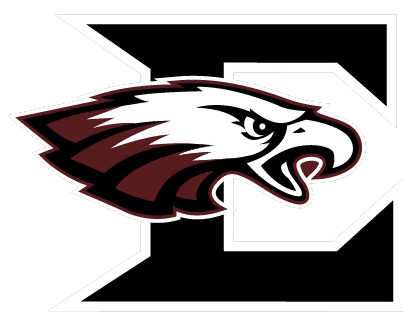 Claiming the District 8-A baseball title with a win over Cascade not only gave the Eagleville Eagles a district championship, it automatically put them in the region finals.

District 8-A competes with District 7-A in Region 4. However, of the seven schools in that district, only one has a baseball team. Grace Christian Academy out of Franklin didn't have any district competition and was awarded the number one seed for the region semifinals. Since there was no opponent, Eagleville moves on to face the winner of the Grace Christian - Cascade game, which will be played Monday, in the region championship.