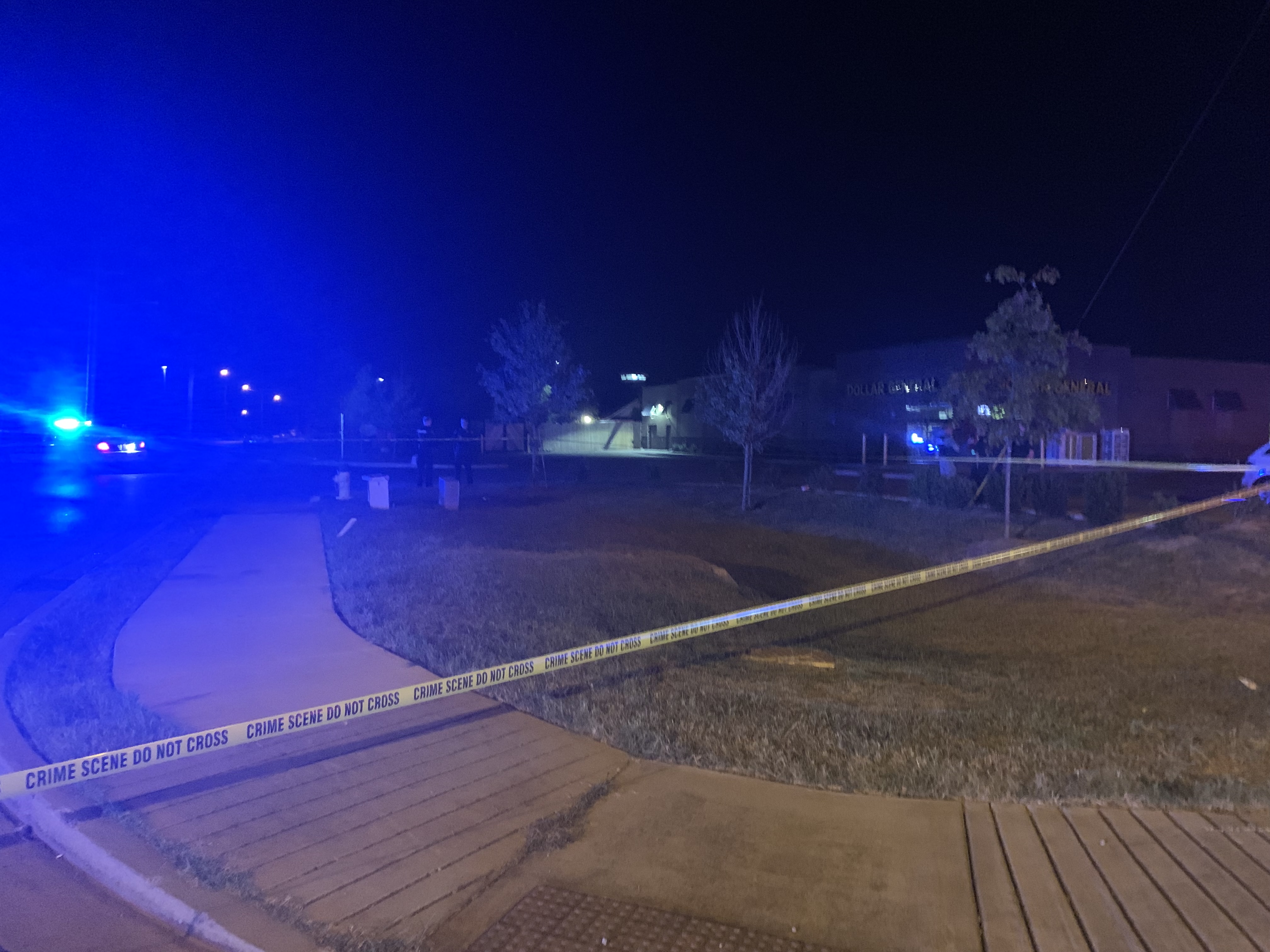 (MURFREESBORO) A man is dead, and police are looking for the suspect, after responding to shooting near the city-county line early Sunday (9/8/2019) morning.

Paramedics from the Rutherford County Emergency Medical Services rushed a male victim to the ER at St. Thomas Rutherford Hospitalt where he was pronounced deceased. Detectives are currently trying to determine his identity.

Officers were initially dispatched to the 2400 block of Halls Hill Pike around 1:11 early Sunday morning to assist Rutherford County Sheriff's deputies with a shots fired call and to help disperse a large crowd.

It was determined the shooting victim was located within the city limits, so Murfreesboro Police took over the crime scene.

Detectives interviewed several possible witnesses, but at this time, no suspect information is available.

The incident is under investigation by the Criminal Investigations Division.