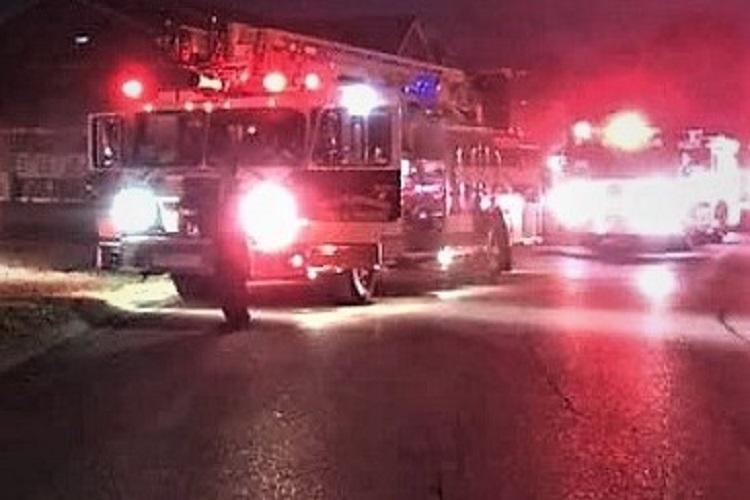 (MURFREESBORO) Around 5:45 Sunday morning Murfreesboro Fire Rescue was called to a two-story multi-family townhouse at 315 Rowlette Circle, off Joe B. Jackson Parkway and near South Church Street.

Engines 1 and 2 were first on the scene, light smoke was found on the first floor and the family of four were waiting outside.

Captain Kyle Winnett explained, "Crews advanced a line into the residential building and extinguished the fire in the kitchen area and did an excellent job of keeping it from reaching other parts of the home. There was heavy smoke and heat damage throughout the unit so the occupants will be displaced."

Other fire apparatus, including Ladder 10, Rescue 1, Safety 1 and Battalion Chief 1 also responded to the scene.

The cause of the fire is under investigation by MFRD Fire Marshal's Division.

The Heart of Tennessee Chapter of the American Red Cross responded to the scene to assist the homeowners.