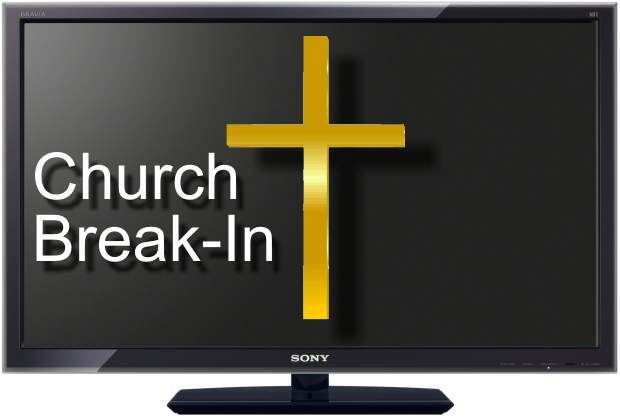 Someone broke into an East Main Street church in Murfreesboro. The question now is, who broke into the house of worship?

Church Pastor Chris Warren at First Cumberland Presbyterian Church (907 East Main St) told police that someone made their way into the church by breaking into the downstairs door. Once inside, they stole a TV, a Blu-ray player and more.

The burglary was believed to have occurred around 3:00, Tuesday afternoon (9/27/16). A previous break-in took place on Sunday.

A Murfreesboro Detective has been assigned to the case, but right now no suspect names have been released.