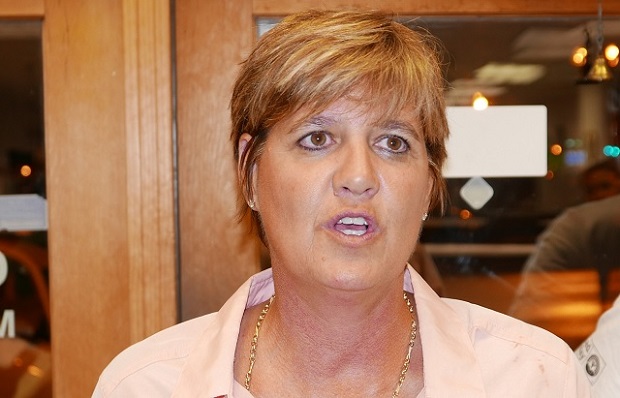 Eischeid, who has a law office on the square, says she believes her experience will serve the county well in this new judgeship...