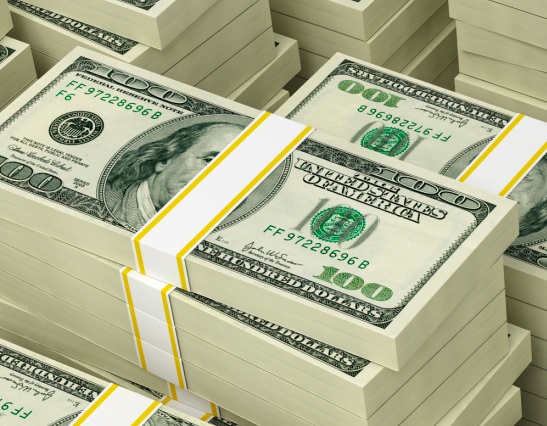 A man claiming to be a church friend and church member called an 80 year old Murfreesboro resident stating that he had been arrested. The situation was made-up, but the victim could not be sure so he sent the money to Michigan.

Like clockwork, when the victim hung up the phone a second man called claiming to be a police officer called. The man acting as an officer told the victim to mail $9,800 CASH to an address in Dearborn Heights, Michigan.

The elderly victim followed through by sending the money via FEDEX to the address given to him over the phone. The money was overnighted.

The following day the victim received another phone call wanting another $9,000. At that point police were called.

At this point, the Murfreesboro victim is out $9,800 and no arrests have been made.