Elderly Murfreesboro victim sends over $3,700 to the Dominican Republic 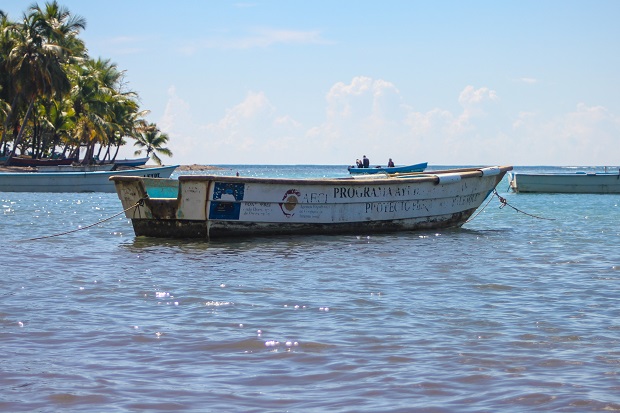 Photo of the Dominican Republic by Scott Walker, see more at SmallTownBigWorld.com

A 78 year old Murfreesboro man fell for a scam that involved the fake arrest of his grandson.

The victim told police that he received a phone call from someone claiming to be "Sgt. Williams" of the U.S. Embassy in the Dominican Republic. Sgt. Williams told the victim that his grandson had been arrested and $1,200 was needed to for a lawyer named Jesus Mejia. Without calling to confirm the story with anyone, the victim wired $1,200 to the Dominican. He later sent over $2,400 more to help his grandson, or so he thought.

Becoming a bit suspicious, the elderly victim called his grandsons cell phone and learned that he was actually just fine and in the United States.

The victim is now out $3715. No arrests have been made and in most cases like this, no arrests are ever made.