Elderly Murfreesboro Woman Sent $60,000 to SCAM ARTIST Claiming to be with the FBI and More 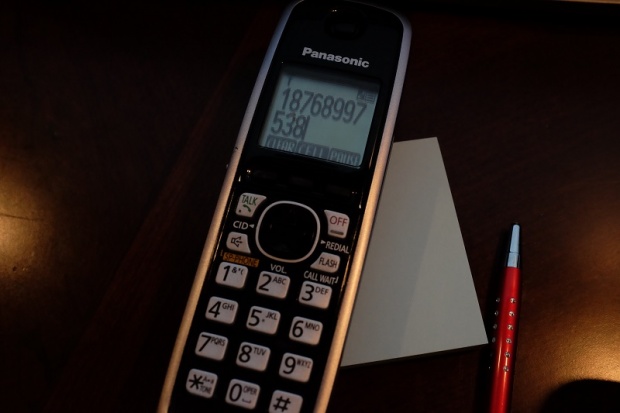 An elderly woman in Murfreesboro says that she has sent roughly $60,000 to various address after being told that she had won $16.5-million, a house and a new car. The victim sent the money using MoneyGrams and also Money Pak gift cards.

The victim said the phone calls also came from an unknown person claiming to be with the FBI suggesting that if she failed to send them money, warrants would be served on her. As far as what the make believe warrants would be for – she does not know.

While police were at the home taking the report, a call came in from a man who was supposedly in Las Vegas. When police took charge of the phone call the unknown subject hung up.

The victim was advised by M-P-D not to send any more money. No arrests have been made.