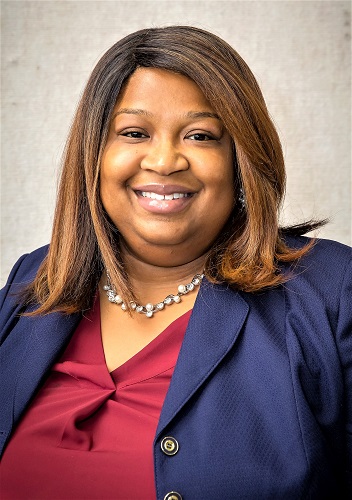 Elizabeth Taylor has been hired as Assistant City Attorney for the City of Murfreesboro.

Taylor will be a dedicated attorney representing the Murfreesboro City Schools and will divide time between MCS and City Hall.

City Attorney Adam Tucker said, "I am delighted to welcome Ms. Taylor to the legal staff for the City of Murfreesboro. Her service as General Counsel for the State Board of Education and the Staff Attorney for the Office of Civil Rights in the Tennessee Department of Education offers the City strong legal expertise in education and civil rights."

She has also served as Staff Attorney and Director of the Office of Civil Rights for the State Department of Education, investigating Title VI and Title IX civil rights complaints. From August 2009 to February 2013, Taylor was a Law Clerk for the Tennessee Court of Criminal Appeals, Western Section.

The City of Murfreesboro announced in August the promotion of Adam Tucker, who had previously served as Interim City Attorney and Assistant City Attorney, to serve as City Attorney.