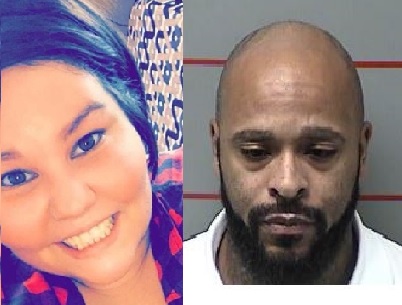 A stranger accused of abducting and fatally shooting a Rutherford County a 26-year old Murfreesboro woman February 27, 2018 was indicted on murder charges.

Ervin was at her home in the afternoon of February 27, 2018 when Bell allegedly broke into the family house, stole items include firearms and abducted her, the sergeant said.

Detective Sergeant Craig noted, "Ellis Bell drove the victim to a remote location where he shot her and left her for dead."

"There is zero indication that they had ever met or communicated or knew each other before this day," Craig said.

The investigation was lengthy and involved many interviews and different resources.

Craig commented, "Since Bell had been in jail since the date of the murder, time was the one thing we had on our side. We were able to use that time to secure a very good amount of information and facts regarding what took place that day."

Bell was notified of his charges Friday in Circuit Court. His next court date is March 18, 2019.

He was previously convicted of several burglaries, thefts and weapons charges.