Employee accused of pocketing over $2,700 from local Bed Bath and Beyond Store 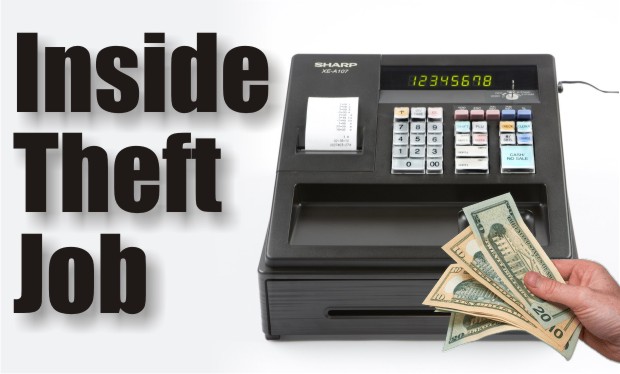 An employee at Bed Bath and Beyond in Murfreesboro has been accused of stealing over $2,700 from the Medical Center Parkway store. The theft was reported by a loss prevention specialist with the company.

When police arrived at the store, the loss prevention worker pointed out the employee and told officers that the theft involved the cashier printing double receipts after a customer's transaction. The employee said that the suspect would then make a return with one receipt without actually returning any merchandise. He would then remove cash from the drawer, according to a police document released on Tuesday (3/7/17).

32 Year old Preston J. Gathers of Antioch gave a written admission of his actions to the loss prevention worker prior to police arriving. Gathers later told officers that the theft happened because, "He fell on hard times."

The now former employee was charged with theft and booked under a $5,000 bond.