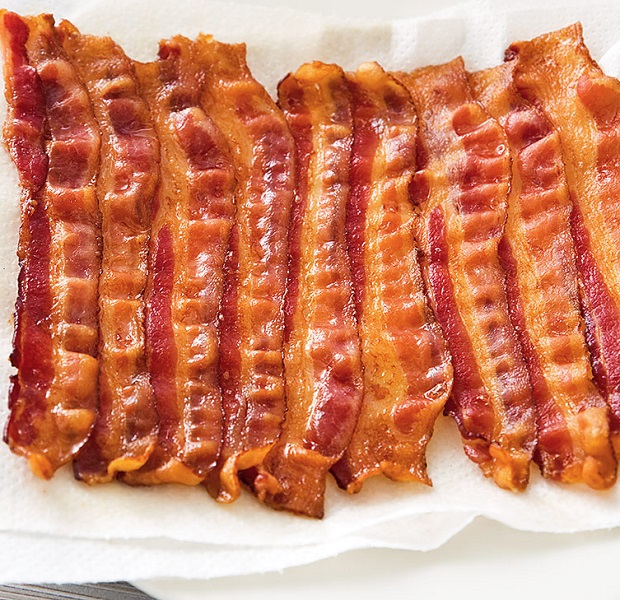 Everything's better with bacon... In our shoplifting story of the day, a man entered the Walmart store on Old Fort Parkway and reportedly loaded his buggy with a case of beer, a blender, bacon, sausage, earring's and other life essentials before leaving the store without paying for the goods. Police were called after a loss prevention worker noticed the alleged theft in progress.

A police incident report shows that the suspect was arrested because he was previously banned from trespassing at the store. He was booked into the Rutherford County Sheriff's Office on criminal trespassing and theft charges.