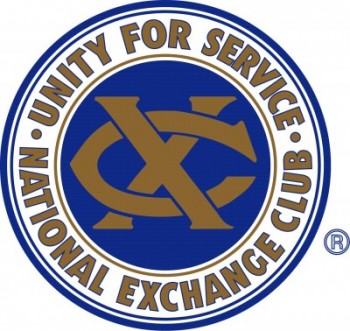 Jennifer Johnson, WSMV 4 News Anchor, will serve as the Celebrity Emcee for the Fifth Annual Exchange Club Celebrity Waiters Dinner on Thursday, April 3, 2014, according to Rob Jacobs. Exchange Club President. The event, benefiting the Exchange Club Family Center for the Prevention of Child Abuse and Neglect. will be held at Stone’s River Country Club in Murfreesboro.

Johnson is a winner of several Emmy Awards for excellence in television journalism as well as Associated Press Awards for her feature on moonshiners and serial killers. She is one of the mid-state’s most experienced journalists.   She has been a press aide to Governor Bredesen,  spokesperson for the Tennessee Bureau of Investigation and appeared regularly on Nancy Grace, Larry King and Greta Van Sustern shows.  Jennifer anchors the 4’0 Clock news and previously anchored the noon show and the 6:30 news.

The event this year will feature a “Island Escape Theme”.  Tables will be decorated with the island flowers, sand and beach buckets.  Each table will be named after an island.  The sounds of a steel drum band will greet the guest as they arrive.  Dress for the event is island casual.  Reception begins at 6 PM and dinner at 7 PM.

The Exchange Club Family Center is located at 115 Heritage Park Drive in Murfreesboro, serving families in Rutherford County for over 20 years. Child Abuse Prevention was adopted as a national project by the Exchange Clubs of America in 1979 and now serves the country through 100 Centers similar to the one in Murfreesboro.