Execution still on for Tennessee Man 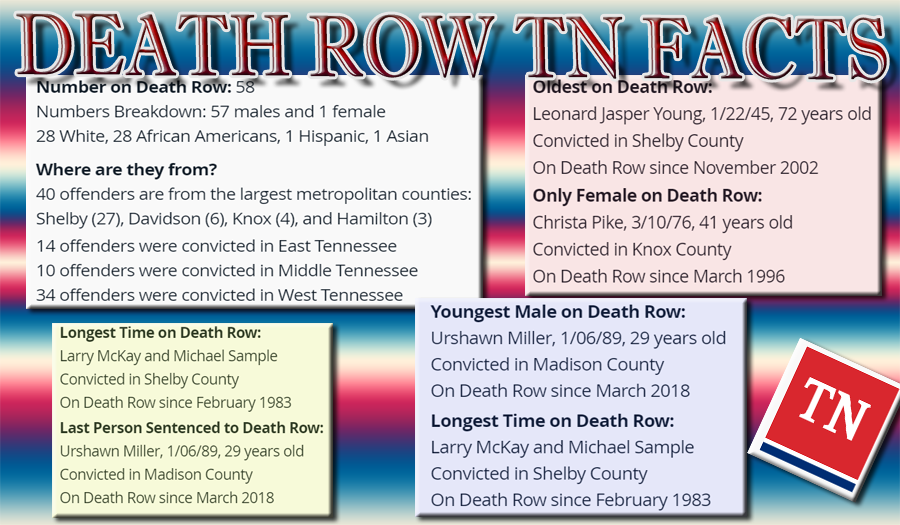 The U.S. Supreme Court won't consider an appeal, that could have delayed an upcoming Tennessee execution.

The appeal doesn't challenge lethal injection directly. Instead, it challenges Tennessee laws surrounding the procurement of execution drugs. Inmates argue the laws prevented them from proving a more humane drug is available.

Justice Sonia Sotomayor agrees. In her statement on Monday, she says the requirement that prisoners challenging one method of execution proves there is a better method available is "fundamentally wrong." She adds that state laws compound the injustice.

Don Johnson is scheduled to be executed Thursday for the 1984 murder of his wife, Connie Johnson.