Fake money used to buy $700 in equipment at Walmart 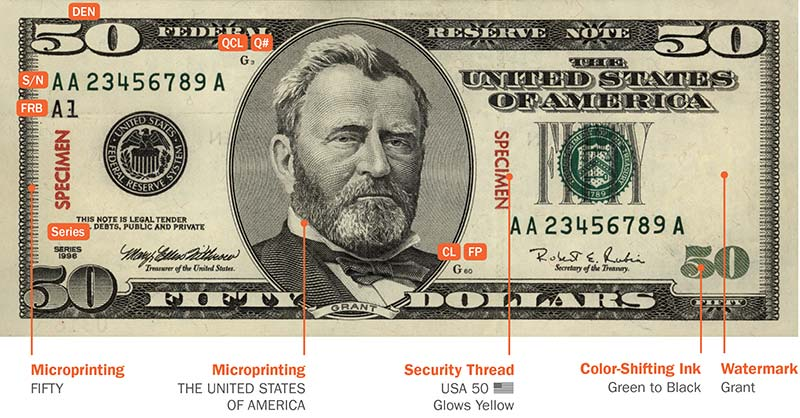 Fake $50 bills were apparently used at the Walmart Store on Memorial Boulevard in Murfreesboro to purchase three routers, according to a Murfreesboro Police Report.

The store reported the use of the counterfeit money as a theft case after two subjects entered the store and bought about $700 worth of equipment with the phony cash. The 14 counterfeit bills used by the subjects had a total of three different serial numbers on them. In other words, the same serial numbers were used multiple times on the fake cash.

The men left with the hardware tools and so far, the two men have not been caught.