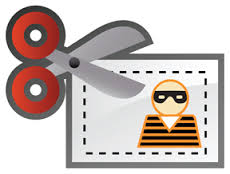 Two Family Dollar stores in Murfreesboro were the target of a couple trying to use coupons to get away with hundreds of dollars of merchandise. Murfreesboro Police Officer Cody Schalburg reports the Memorial Boulevard location was targeted Friday afternoon around 1pm by a white male and a white female trying to use fake coupons. The cashier, according to the manager, was tricked into taking the fake coupons. They were able to make off with about 150-dollars in stolen merchandise.

Less than two hours later, the suspects fitting the same description attempted to do the same thing at the Family Dollar on Lascassas Pike. Officer Westley Hall says this time, the store manager refused and the suspects left. There was surveillance video at both locations and the case has now been handed over to detectives.