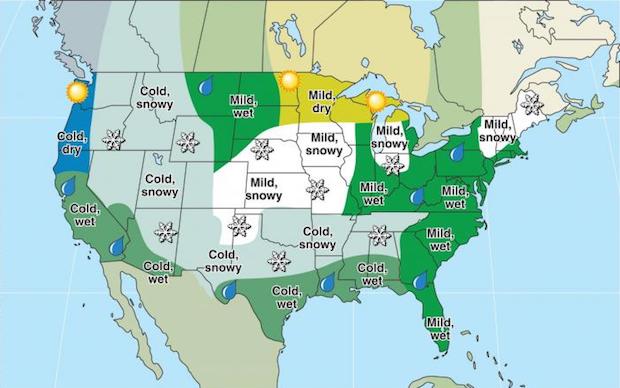 Cooler weather in September have ushered in an early fall pattern. That's leaving many wondering how does this winter look?

The Old Farmer's Almanac says with last winter's weak La Niña most likely to be replaced by a weak El Niño this winter, colder air masses will slide into the South.

They're predicting a "cold, snowy" winter for Tennessee and parts of the Deep South. The coolest weather will be from mid-December into early January. Snow is predicted for all four months of winter, with higher than normal snowfall.

Some of the coldest weather of the season could come in February. Looking ahead, spring is expected to remain wet with cool temperatures.