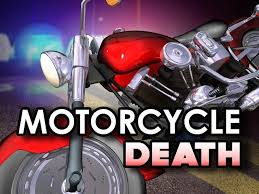 On Sunday, February 18, 2018, at 11:02 PM, a fatal crash occurred near the intersection of Rutherford Blvd and MTSU Blvd. The crash involved a single vehicle, a 2014 Honda Victory Motorcycle

The motorcycle was travelling northbound on Rutherford Blvd prior to striking a concrete curb then striking a tree.

Police confirmed the driver was identified as Christopher R. Stockton. Authorities say that Stockton was treated on the scene by Murfreesboro Fire Rescue Personnel and the Rutherford County Emergency Medical Services prior to being transported to Vanderbilt Hospital via Lifeflight.