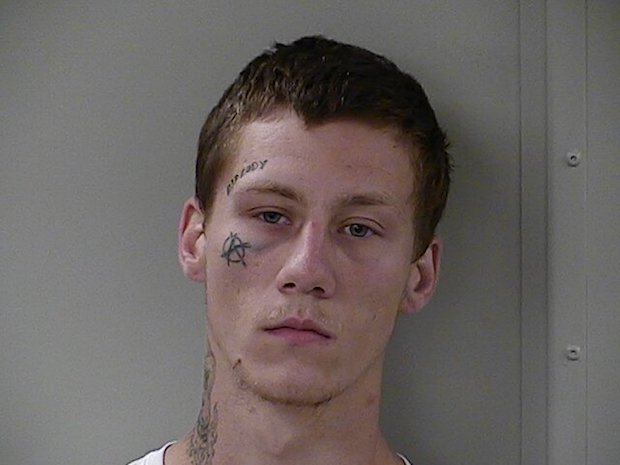 UPDATE: A wanted convicted felon faces attempted murder charges of two Rutherford County Sheriff's deputies after he allegedly fired several rounds at them before they arrested him this past October.

Detective Lt. Todd Sparks said, "He tried to murder two of our officers and will be charged with two counts of attempted murder along with other multiple related charges."

The deputies spotted Deforrest driving on Old Woodbury Highway and followed him because they knew he was wanted for felony violation of community corrections. The suspect saw the deputies, parked his car and ran across a field. The deputies drove into the field chasing him.

"As we closed in, he pulled a pistol and leveled it at us and fired numerous shots while running across the field," Lt. Barrett said.

Deputy Coble said he prepared to defend himself but Deforrest took off running, then tossed the pistol.

The suspect remains behind bars at the Rutherford County Adult Detention Center in Murfreesboro. When he appears in court, he will be represented by a public defender.

Lt. Kenneth Barrett, left, and Deputy Nick Coble were not harmed after allegedly being shot at by a convicted felon they were trying to arrest Tuesday.