Felony amount of weed found in home with children in Murfreesboro 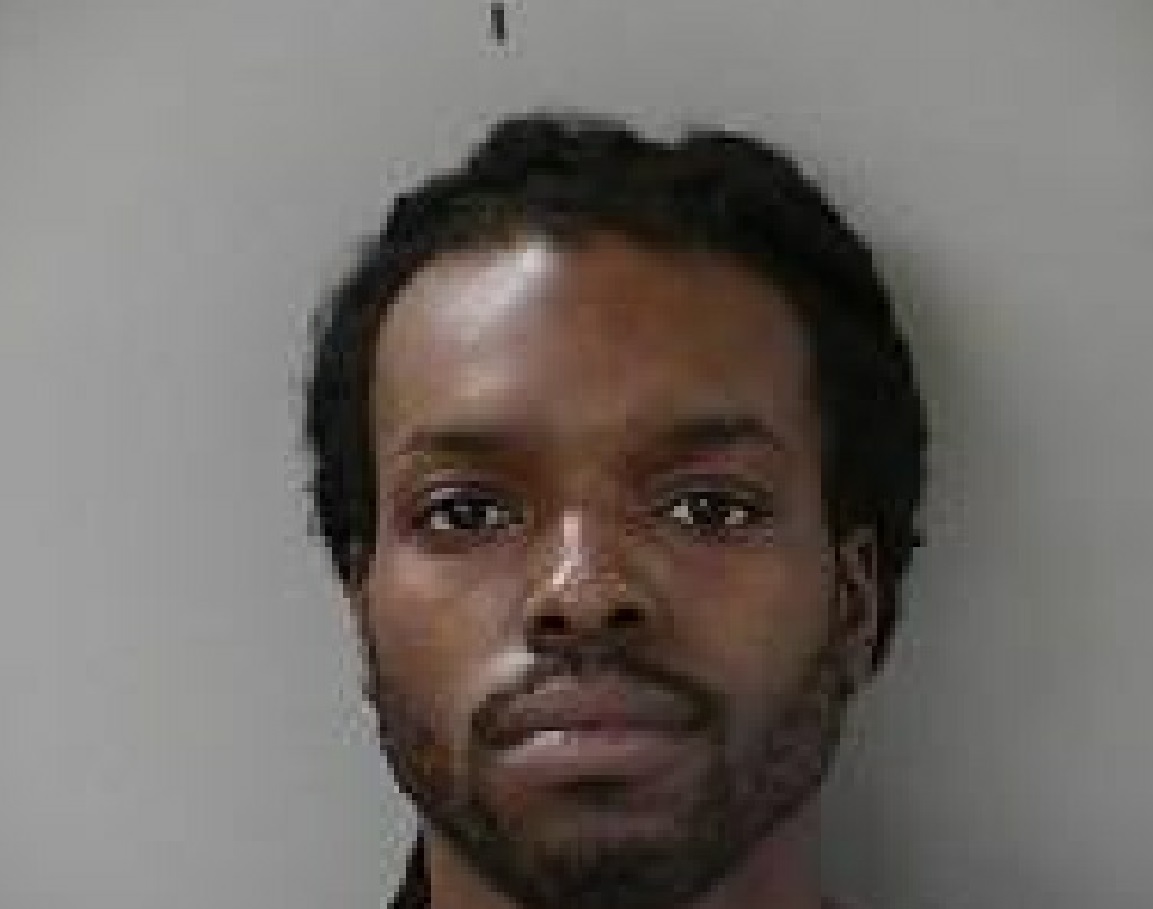 A small bag of weed, a full mason jar of marijuana and a half filled jar were found in a home on February Street in Murfreesboro.

Police went to 140 February Street in response to a complaint of drug activity. Once at the door, officers made contact with a female occupant who granted police permission to search the home. Apparently, police could smell the odor of marijuana once the front door opened. After police found the marijuana in the home, she told the authorities it belonged to her boyfriend and not her.

Law Enforcement then spoke to 26-year old Tyrone Carmichael who owned up to owning the weed. As the search continued, police found more than just the mason jars filled with the green leafy plant. Officers also found a suitcase that contained a large bag filled with five smaller bags of marijuana. Police also located a scale, commonly used by drug dealers and a shoe box that had marijuana in it.

Carmichael was arrested and charged accordingly. Police then notified the Department of Children Services due to the fact that kids were present in the home where felony drug charges had just been filed.