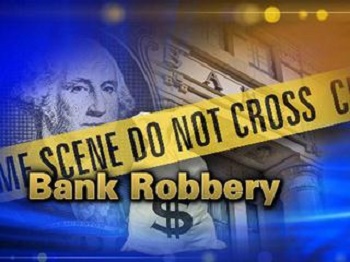 Murfreesboro Police have nabbed the man accused of robbing the Fifth Third Bank on South Church Street. It happened Thursday morning around 11 o'clock at the bank, located near the Kroger store.

Then, around noon, Murfreesboro Police spokesman Kyle Evans says they were able to catch the suspect quickly, without serious incident after he fled the area in a vehicle. The suspect was captured around the on ramp to Exit 89 off I-24. The truck crashed and a suspect found.

Evans says the FBI was notified and charges are pending.