Fisherman Shot at During Benefit for Gregg Hawkins 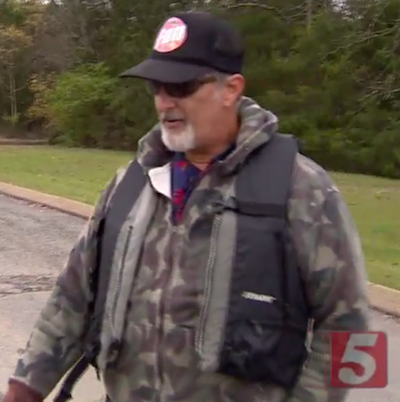 A man was shot at during a fishing tournament to benefit the reward fund for fellow outdoorsman Gregg Hawkins, who was killed at the Mona Boat Ramp last month.

Robert Bogdal tells NewsChannel 5 someone in an orange or copper colored Dodge started shooting at the lake shortly after 8 Saturday morning...

Officials say the incident happened near the Smith Springs Public Use Area in Antioch on Percy Priest Lake. Bogdal wasn't injured and after the evidence was collected, he returned to the water. Police have so far only collected shell casings.

For the complete video story on this latest incident, check NewsChannel5.com or we have a link on our website at WGNSRadio.com, keyword fishing.