Fleeing from Murfreesboro Police and marijuana in the buttocks 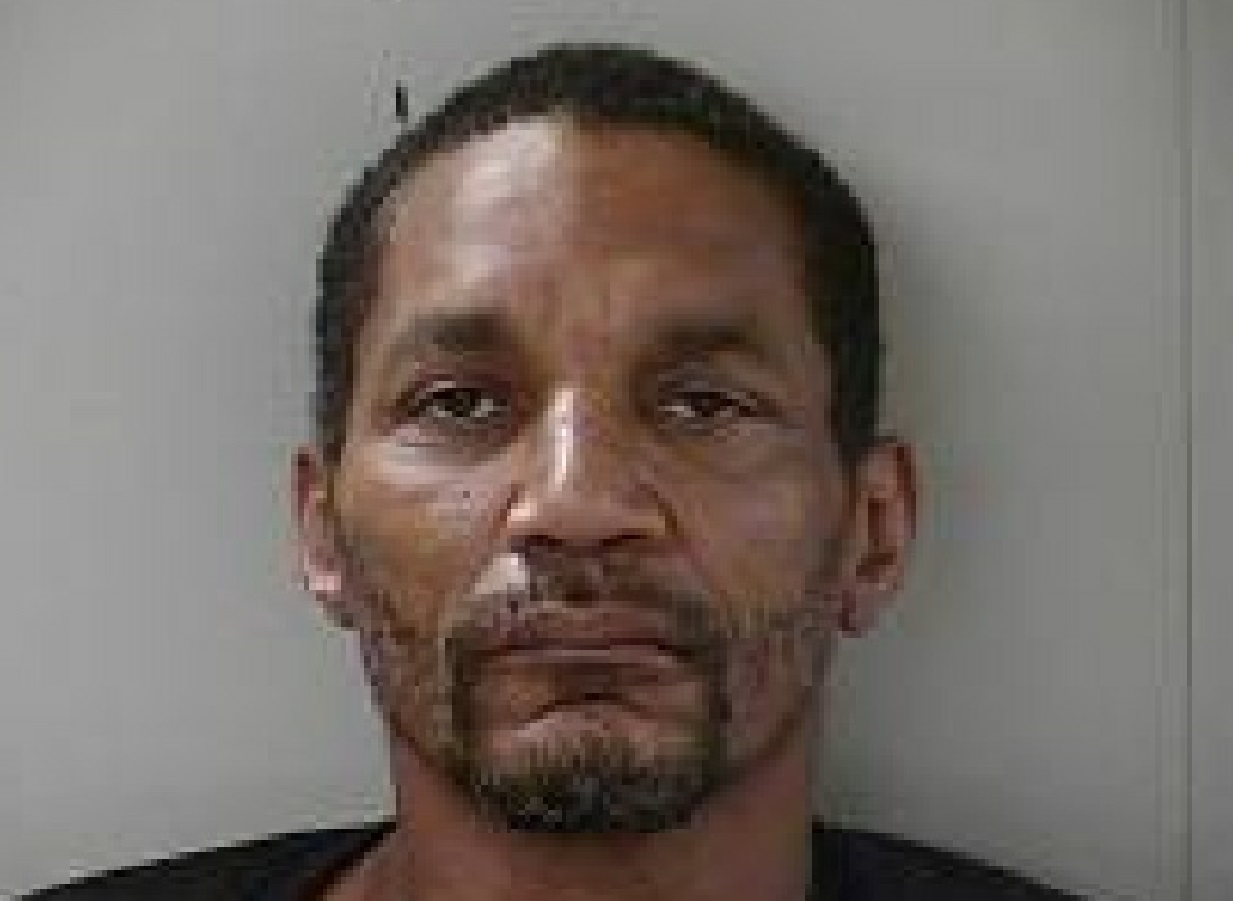 McSpadden was booked under a $9,500 bond

A man from Sweetwater, Tennessee evidently thought it was in his best interest to lie to Murfreesboro officers about his true identity and run from the law on foot after a traffic stop early Thursday morning.

Murfreesboro Police pulled 46-year old Donald M. McSpadden over for a light violation. When they spoke to McSpadden, he initially told police he was someone else. When the officer stepped away from McSpadden's Dodge Durango that was pulled over on Old Fort Parkway, McSpadden allegedly jumped out and ran towards a nearby tree line.

Minutes later, the subject was located by another police officer and taken into custody. It was at that point that police charged him for driving on a revoked license, criminal impersonation and fleeing from law enforcement.

When city officers took McSpadden to jail police noted, "Rutherford County Sheriff Deputies searched McSpadden which revealed a small bag of marijuana tucked in the area of his buttocks." More charges were then filed against the suspect.