Ford of Murfreesboro is Number 1 in Sales 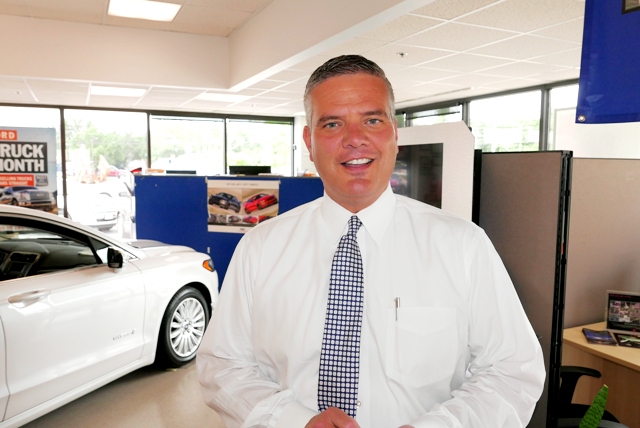 David Lee at the All New Ford of Murfreesboro

Ford of Murfreesboro reported that its August 2016 sales total reached 313 total units, the dealerships most sales ever recorded at their 1550 NW Broad St. location.

"The completion of our new state of the art building has created more consumer demand," said David Lee, Owner and General Manager, Ford of Murfreesboro. "As we enter the fall selling season, we are certain that the outstanding performance of our team will result in another successful 4th quarter."

Ford of Murfreesboro finished #1 in their Zone and #1 in Ford Certified Pre-owned sales during August.

The all-new 2017 Ford Escape, Fusion, F-250, and F-150 Raptor are beginning to arrive at the dealership with high customer demand.

You could play a role in helping Ford of Murfreesboro grow even more. Lee said that being a car salesman is quite rewarding...