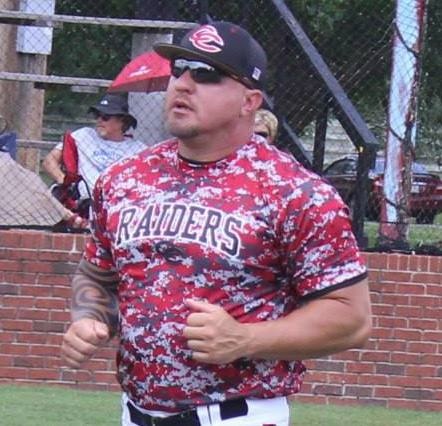 In nearby Manchester, TN, the trial of former Coffee County High School baseball coach Brad Weir will not take place as a plea agreement was agreed upon Wednesday.

Weir was facing a 16-count indictment after being charged with having sex with a 15-year-old Coffee County student in 2015. He pled guilty to 3 counts. The arrangement means that Weir, age 47 will serve up to 8 years in state prison. Six of those years are to be served at 100 percent.

Weir is also facing charges in Hamilton County after allegedly hitting a man with the car he was driving. Later that night Weir was being served an arrest warrant for the alleged aggravated assault. He was also charged with resisting arrest and assault of a police officer.

Weir has served the last five months in the Coffee County Jail. He will be transferred to state custody.