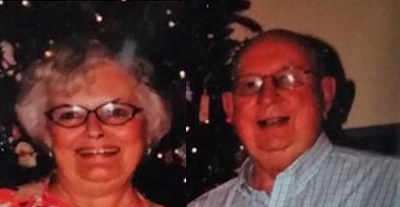 The Murfreesboro community is shocked at the fatal stabbing of a former Murfreesboro City Councilmember, allegedly at the hands of her husband and former MTSU history professor.

According to media reports out of Riviera Beach, Florida, Mary Huhta (WHO-duh) was found inside their condo Friday, stabbed to death. Her husband, James, according to police, was found in bushes outside the condo by a maintenance worker after jumping or falling from the third story.

The Huhta's, who've been living part of the year in Florida to be closer to their grandchildren, were both well respected here in the community. They also both worked civically here in Rutherford County for decades, especially in efforts to preserve history. James Huhta is being charged with murder while the medical examiner and detectives continue their work as part of the investigation.