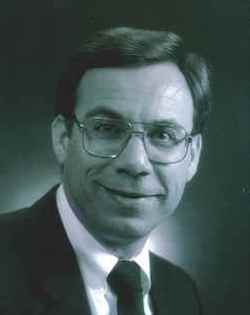 Dr. Harley Foutch, who headed up the MTSU agricultural department for many years, passed away.

Dr. Foutch began his teaching career at Middle Tennessee State University in 1970. He was named Chairman of the Department of Agriculture in 1980 and retired as Director of the School of Agribusiness and Agriscience in 2008.