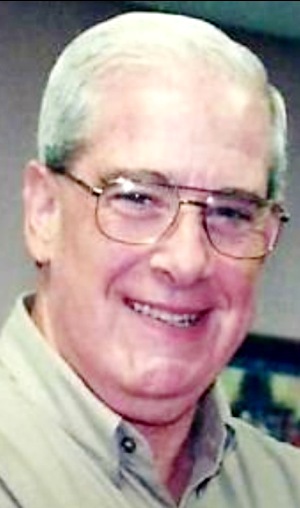 Freeman was named Sports Information Director at MTSU in 1969 after serving stints on the staffs of the Daily News Journal and Nashville Banner. In 1975 he joined a small group of MTSU administrators to create the Blue Raider Sports Hall Fame. Over the following 40 years, Freeman was an integral part of the hall of fame process at his beloved alma mater. In 2014, he was honored by director of athletics Chris Massaro in being named to the Ring of Honor.

After a decade at MTSU, he was offered the stock car media coordinator position at Daytona International Speedway, a post he held from 1979 to 1982. He then moved up in the NASCAR family, accepting the position of Public Relations Director at the famed Talladega Superspeedway, where he led the PR efforts for 14 years. In 1996, Freeman was asked to serve as the Executive Director of the International Motorsports Hall of Fame. He led the hall of fame for 10 years before retiring in 2006.

While in the Talladega area, Freeman was active in tourism, civic and charitable organizations. He was a past president, treasurer, secretary and board member, of the Alabama Travel Council, a statewide, private-sector tourism group. In 1994, Freeman was honored with ATC's Captain Bill Diffley Award of Excellence.

Freeman holds Bachelor of Science (1969) and Masters of Education (1973) degrees from Middle Tennessee State University, and served in the United States Navy during the Vietnam Conflict.

Memorials in memory of Mr. Freeman can be made to the Blue Raider Sports Hall of Fame at MTSU Athletics/Hall of Fame at 1672 Greenland Drive, Murfreesboro, TN 37132 attention of Jim Simpson.

Feel free to post a tribute or your favorite memory of Jim below.