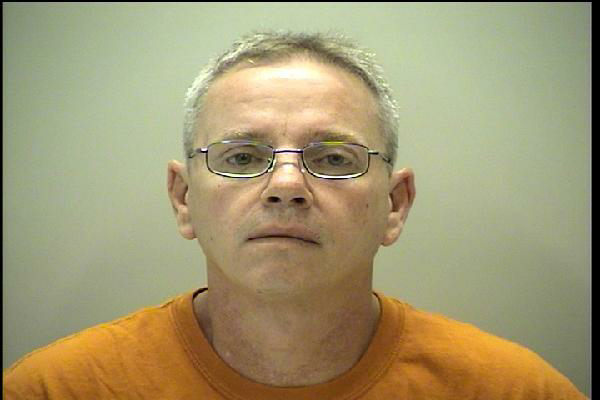 In neighboring Wilson County, Sheriff's Office detectives have arrested a former Murfreesboro man for multiple counts of aggravated sexual charges against a minor. The suspect, who currently lives in Lebanon, is 49 year old Walter Allen Yearwood.

Wilson County authorities say that Yearwood was arrested on Friday, July 13, after a grand jury indicted him on eight counts of rape of a child under the age of 13 and aggravated sexual battery of a minor, also under the age of 13. Detectives said they began investigating in June this year after receiving information from within the community. Yearwood is currently in custody and is being held on a $100,000 bond pending a court appearance August 8.

"This kind of crime is especially heart-wrenching," Wilson County Sheriff Robert Bryan said. "An innocent child should never have to suffer in silence."