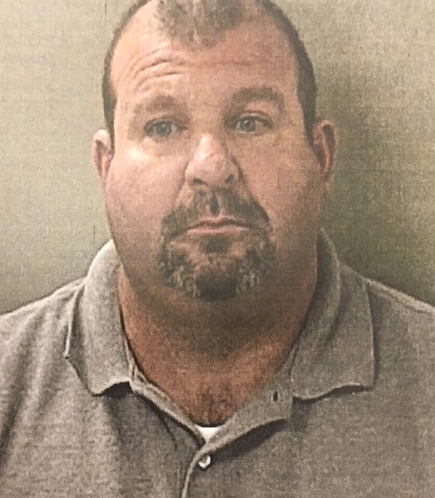 Special Agents from the Tennessee Bureau of Investigation have obtained indictments for a former lieutenant of the Rutherford County Sheriff's Office who stands accused of theft and misconduct.