Former Sheriff's Major To Be Sentenced In July 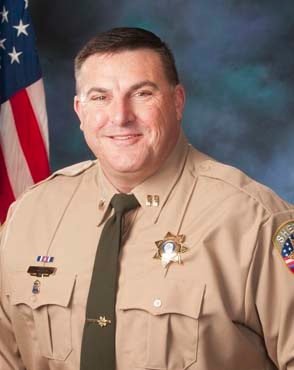 A new federal judge moved the sentencing to July 19th after the resignation of U.S. District Judge Kevin Sharp. He was supposed to be sentenced Friday (May 12, 2017).

McBurney, a native of Ireland, resigned from the sheriff's office in late January and just days later ended a guilty plea. He admitted he lied about being a United States citizen when he was re-hired by now convicted former Sheriff Robert Arnold.

McBurney worked on and off for the local sheriff's office but was eventually fired by former Sheriff Truman Jones in 2008. Soon after Arnold won the 2010 election defeating Jones, McBurney was rehired. He quickly rose up the ranks during the convicted sheriff's tenure, eventually becoming a major.