Former Teacher Brandon LaDuc did not appear in court for arraignment 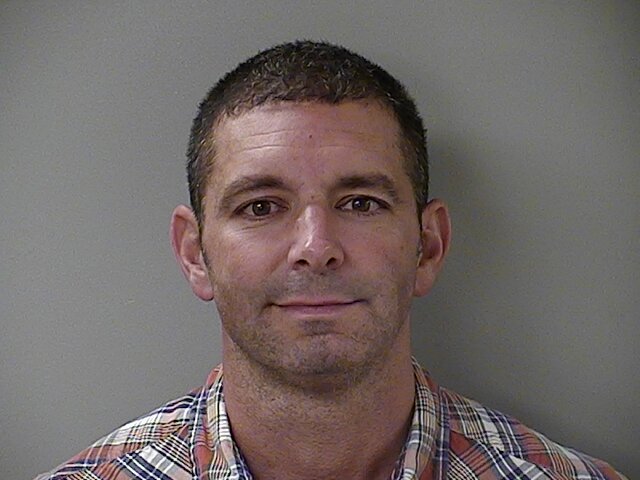 A former Siegel Middle School teacher indicted for sexual contact with a teen was a no show in court Monday morning for arraignment in Circuit Court. It was Brandon LaDuc's legal right to waive his appearance in court and hear a formal reading of the charges against him.

LaDuc allegedly had sexual relations and touched a student of a different school on two different occasions, according to Sheriff's Detective Phil Brooks, who investigated the case.

LaDuc is currently free on bond.