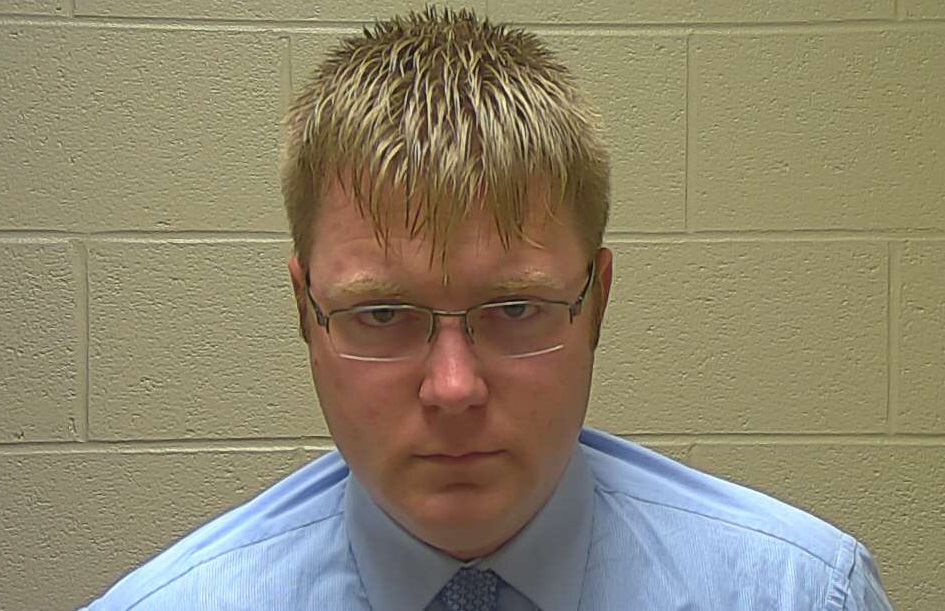 At the request of 14th District Attorney General Craig Northcott, and after THP notified TBI and General Northcott of the suspected misconduct, TBI Special Agents began investigating Brent McCawley on May 12th. During the course of the investigation, with the cooperation of the Tennessee Highway Patrol, Agents developed information that McCawley, a Trooper and K9 handler assigned to Coffee County, was responsible for the disappearance of drugs assigned to him meant for the training of his drug-detection K9. McCawley subsequently resigned his position with the Tennessee Highway Patrol.

On Tuesday, the Coffee County Grand Jury returned indictments for the 30-year-old Murfreesboro man, charging him with three counts of Official Misconduct and one count of Theft over $1,000. He was subsequently booked into the Coffee County Jail on $10,000 bond.