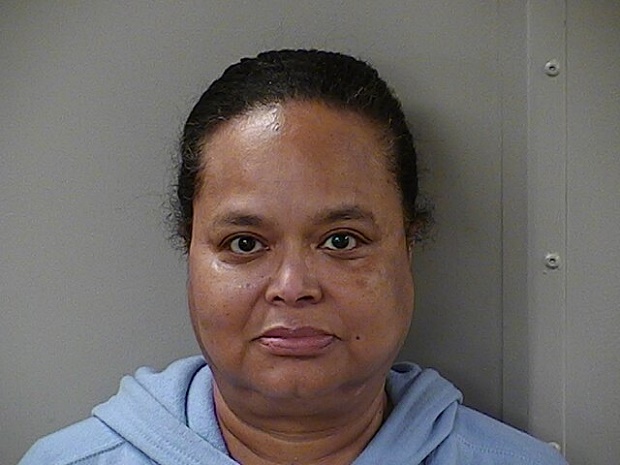 A Murfreesboro woman faces theft and forgery charges following a joint effort by Special Agents from the Tennessee Bureau of Investigation and the Tennessee Comptroller of the Treasury.

On November 16, 2015, at the request of 16th District Attorney General Jennings Jones, TBI Agents began investigating information from state auditors informed about an alleged theft of meal ticket money at the Murfreesboro location of the Tennessee State Veterans Homes.

INFORMATION FROM THE STATE COMPTROLLER OF THE TREASURY

Former receptionist Marilyn Truss has been charged with theft after a Comptroller's investigation revealed that she stole at least $7,906 from the Tennessee State Veterans' Home in Murfreesboro, Tennessee. The investigation was conducted in conjunction with the Tennessee Bureau of Investigation.

Investigators found that Ms. Truss stole money that she collected from visitors and staff who pre-purchased meals from the Veterans' Home cafeteria. Ms. Truss admitted to taking some of the money for her personal use, falsifying accounting records, and destroying receipts.

Investigators identified Ms. Truss as a convicted felon on probation for a previous theft of property over $60,000 in Hamilton County. While working at the Veterans' Home, she had an outstanding warrant for her arrest because she had violated the conditions of her probation. Management was unaware of her criminal history, and is now using a different vendor for background checks.

Additionally, investigators found that prescription drugs that should have come to the home were missing. Just prior to Ms. Truss' resignation in August 2014, management found several opened and unopened mail pouches containing various prescription drugs located under her desk.

On March 9, 2016, Marilyn Truss was indicted by the Rutherford County Grand Jury on one count of theft under $10,000 and one count of making false entries in books or records.

"Many of the problems noted in this investigation could have been prevented with stronger accounting procedures and management oversight," said Comptroller Justin P. Wilson. "Our report also notes problems with the Veterans' Home purchasing process. I am pleased to see that management has taken steps toward correcting these deficiencies."