Four Elected to City School Board 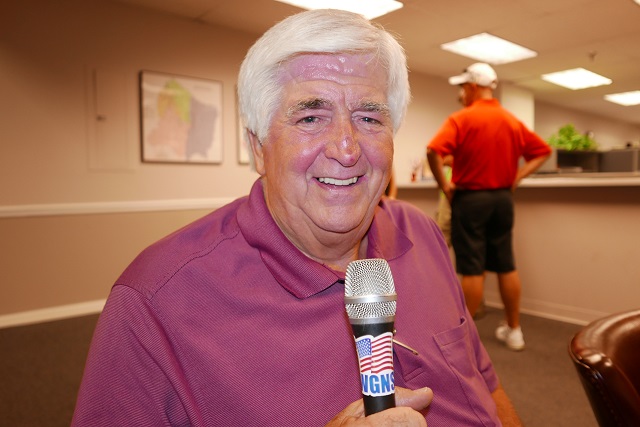 Five candidates ran for four seats on the Murfreesboro City School Board. Incumbent chairman of the board Butch Campbell was the top vote getter, capturing 26-percent of the vote. He says keeping up with growth will be their biggest challenge...

Incumbent Jared Barrett came in second in the voting. Two first time candidates, David Settles and Wesley Ballard came in third and fourth ahead of Novonda Lilly. These four will join three others on the board, which gets right to work August 23rd for their next meeting.