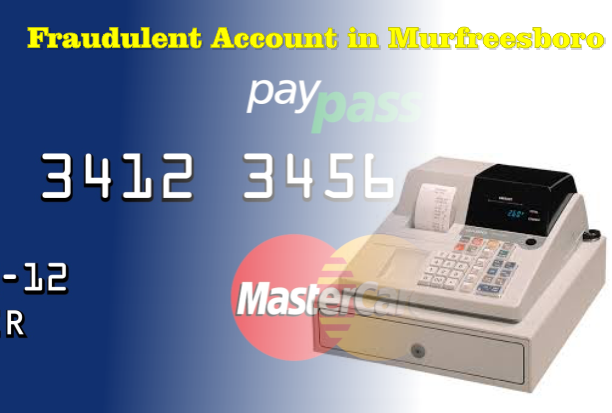 A retired woman in Murfreesboro fell victim to fraud.

Apparently, someone opened a Walmart MasterCard account in the name of the 79 year old victim. The unknown culprit later rang up a bill for over $2,500 on the new account.

Evidently, authorities know the account was opened in Murfreesboro, but have not yet nailed down the suspects address.

As for the elderly victim, she lives in South Carolina.