Friday is VETERANS DAY: 11AM on Town Square 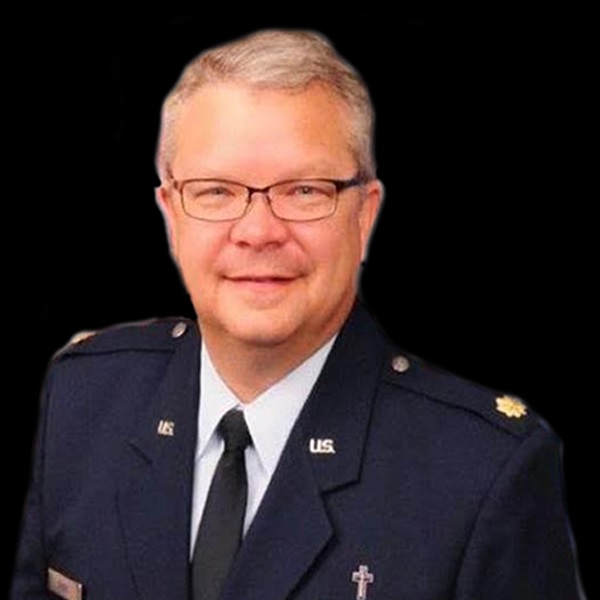 Friday is Veterans Day and on the 11th hour of the 11th month, and 11th day--the Murfreesboro public square will pause and honor those who are and have served our great country, as well as those who made the supreme sacrifice.

This year, since WGNS is broadcasting an MTSU basketball game at 11:00 o'clock, the station will air the event from the square immediately after the game.

The weather is forecast to be partly sunny with temperatures around 45-degrees, so dress warm and be a part of this moving tribute to our military.

This is the fifth year that Myra Simons has coordinated the Veterans Day Memorial Service. Prior to that, the late Elsie Stem put the tribute together for 20-years.

The Murfreesboro Veterans Day tribute on the historic town square not only honors active and retired military, it also remembers those who were Prisoners of War as well as those who remain Missing In Action. And this year will be particularly moving, since several former military who have always been involved in this program, have passed away over the last 12-months.

Lieutenant Colonel Gunn said, "As a chaplain I advocate for the free exercise of religion and advise commanders accordingly. I became a Christian when I was a boy and my original plan was to be an active duty chaplain in the Army. Eventually, God's direction in my life took me to full time church ministry and the Air Force Reserve."

Since Middle Tennessee State University's Blue Raider basketball team tips off against Milligan College at 11:00 o'clock in Murphy Center, WGNS will carry the ballgame. However, that does not mean the station will not carry the Veterans Day tribute. It will be broadcast over the radio, immediately after the MTSU basketball game (about 12:30 to 1:00PM).