Fugitive from Justice BUSTED near Murfreesboro 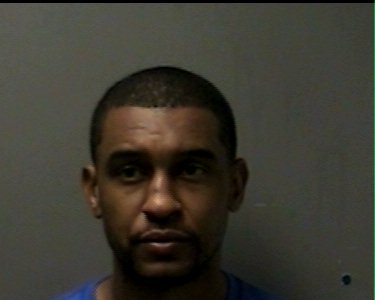 Interstate Crime Enforcement deputies charged a Kentucky driver with being a fugitive from justice after a traffic stop Wednesday on Interstate 24 near Murfreesboro, a Rutherford County Sheriff’s Office supervisor said.

“A warrant check showed him to be wanted by the U.S. Marshal’s for a federal parole violation,” Lt. Hayes said.

Baskin was arrested and charged. He was booked into Rutherford County Adult Detention Center where a hearing on the fugitive charge is set May 27 in General Sessions Court. He was released to the U.S. Marshals Service and Kentucky authorities.