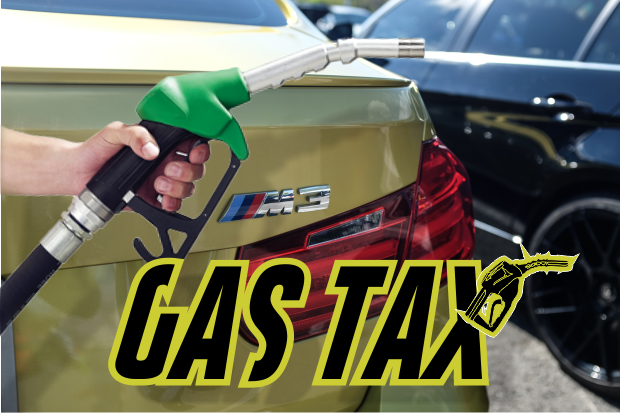 Despite a no vote from all four State House lawmakers from Rutherford County, Governor Haslam's bill to raise the gas tax passes the lower chamber.

The House voted 60-to-37 Wednesday afternoon to pass the bill, which increases the gas tax by six cents and the tax on diesel to 10-cents.

The Senate passed the bill 25-to-6, with both Senators Bill Ketron and Jim Tracey voting in favor of the proposal.

The bill reduces the tax on groceries by one-cent. Sparks had two amendments, which would have eliminated sales tax on fresh fruits and vegetables altogether...

The gas tax is expected to raise around 378-million dollars per year to improve state roads. The proposal also decreases the tax on groceries.

Governor Haslam's gas tax, known as the IMPROVE Act, will be voted on by the state house today (Wednesday).

The governor's proposal would increase the gas tax by six cents and the tax on diesel to 10-cents, to increase funding for state roads. It's expected to raise around 400-million dollars per year. The proposal also decreases the tax on groceries.

Several alternatives to the governor's proposal will also be voted up or down by the lower chamber.

Locally, State Representative Mike Sparks (R-Smyrna) has said he will vote "no" on the governor's proposed gas tax.