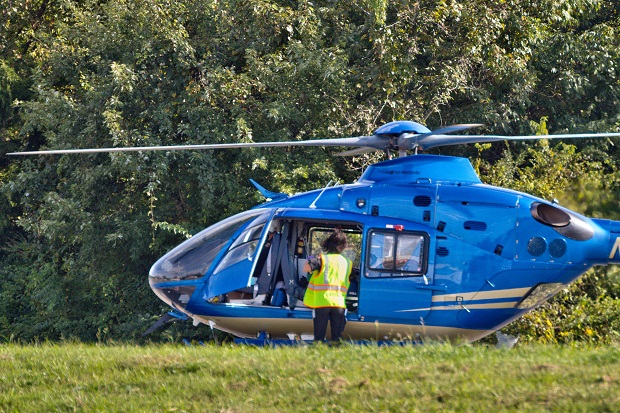 A mock traffic accident will occur at Siegel High School this Friday (March 21st). Terry Cunningham with Rutherford County Emergency Medical Services told WGNS the accident will show what could occur if a teen wrecks their car while texting. Emergency crews will work the mock accident for training purposes in March…

Bryan Barrett who hosts the Rutherford Issues program M-F at 10am interviewed Mrs. Cunningham about the Yellow DOT Program (17min and 25sec)...

On March 21,2014 Siegel High School’s HOSA club “Be In The Zone-Turn Off Your Phone” (BITZ) program will host a mock crash at Siegel High School, Murfreesboro, Tn. The BITZ program is a yearlong partnership with Monroe Carrel Jr. Children’s Hospital at Vanderbilt supported by Ford Motor Company Fund and Community Services and The Allstate Foundation. The mock crash event will be staged for the students to see the possible consequences of texting while driving.