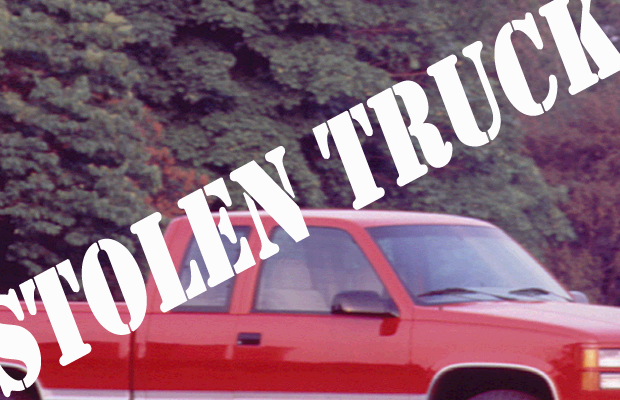 Well, it was number 9 on the list for being one of the most stolen vehicles in America. But, that likely failed to make the news any better for a Murfreesboro man who reported his GMC pickup truck as being stolen on Tuesday.

The 54 year old victim told officers that the truck was parked in the rear of a business on Memorial Boulevard when it was taken. He said that he left the truck there because it was not running right, so his plan was to return to the location and fix it. When he came back to get it running, it was gone.

While your first thought is likely the business owner had it towed, that was not the case at all. The man talked to the property owner who confirmed, they never had it towed.

The truck was entered into the National Crime and Information Center Database as being stolen, but to date, it has not been recovered.