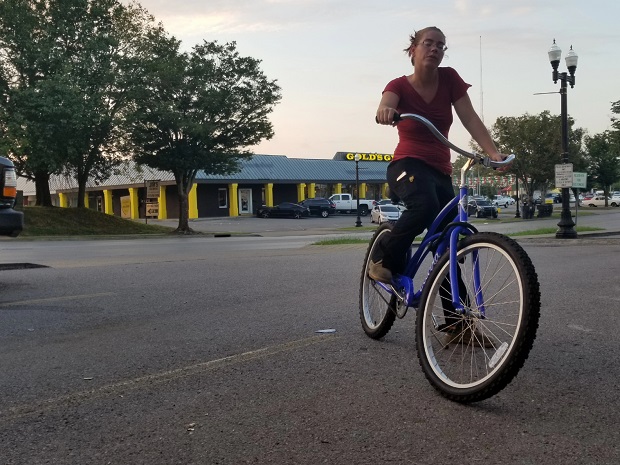 Do you recall the Goodwill employee who got her bike seat stolen, but left her bike still chained up?

That bike was Kimberly Couch's only mode of transportation and without a bike seat, she could not ride her bike to and from work due to a disability.

Most of us think that a $30 to $50 problem is only a minor issue in life, but when you are trying your best to make ends meet and support kids as a single mom, that $30 problem can feel like a $1,000 setback. Which is what a $30 seat meant to ouch.

WGNS' Scott Walker spoke to Couch about her new bike on Thursday...