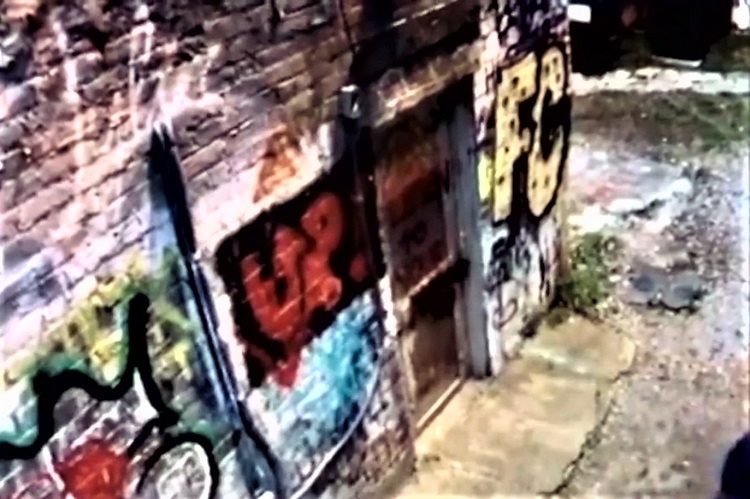 (MURFREESBORO) Here's an UPDATE on this past weekend's graffiti vandalism story from Murfreesboro Police. The two youth have been identified, and the property owner has made arrangements with the vandals to repaint the wall. The property owner has decided not to file charges.

It was broad daylight when the two males walked the path between two downtown buildings, and took photos of themselves in the act of vandalizing the structure.

There was a large "DO NOT PAINT ON WALLS" sign posted. The vandals painted that as well.

Once again, the public has identified the two males from surveillance video who did graffiti on the alley walls of West College Street businesses. They agreed to repaint the walls, and the property owner decided not to file charges against the vandals.