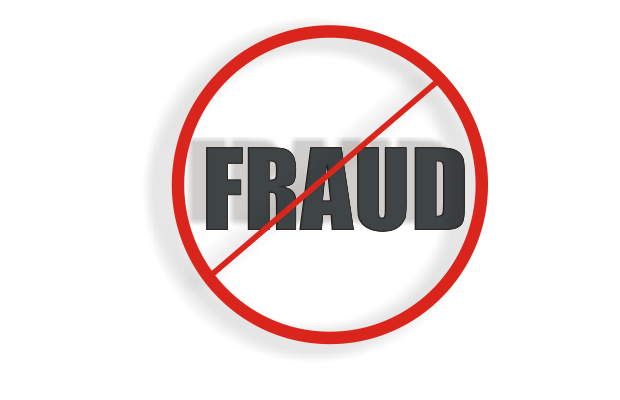 Apparently, the victim's granddaughter allegedly painted her grandmothers' nails and then set up a new PayPal account with her. Followed by the account being set up, over $1,400 was allegedly drafted out of her grandmothers account, reportedly by the suspect.

The case is under investigation.