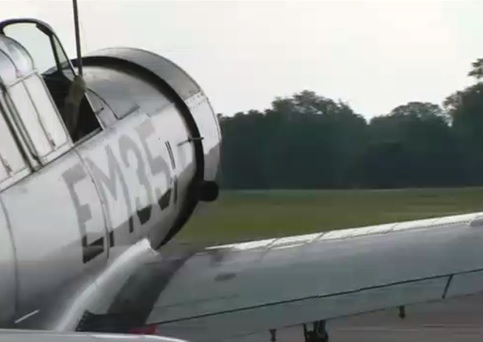 Air show patrons were saying that the Great Tennessee Air Show should continue as a tribute to Marine Captain James "Jeff" Kuss, the Blue Angel who died Thursday (6/2/2016) in a tragic crash during practice runs.

With approval from the FAA, who had music of the air zone closed for the crash investigation, the decision was made for the show to continue. However, in respect of their fall Angel, that precision Navy team headed home.

Great Tennessee Air Show organizers announced Friday that a portion of the proceeds from ticket sales will be given to the family of Marine Captain Jeff Kuss.

The gates open as planned at 8:00 o'clock on Saturday and Sunday morning. This gives time for patrons to look at the ground displays, exhibits and Kid's Zone. Opening ceremonies are at 11:30AM and the flying begins, weather permitting at noon. The air performances end at 4:30PM and gates are locked at 6:00PM.